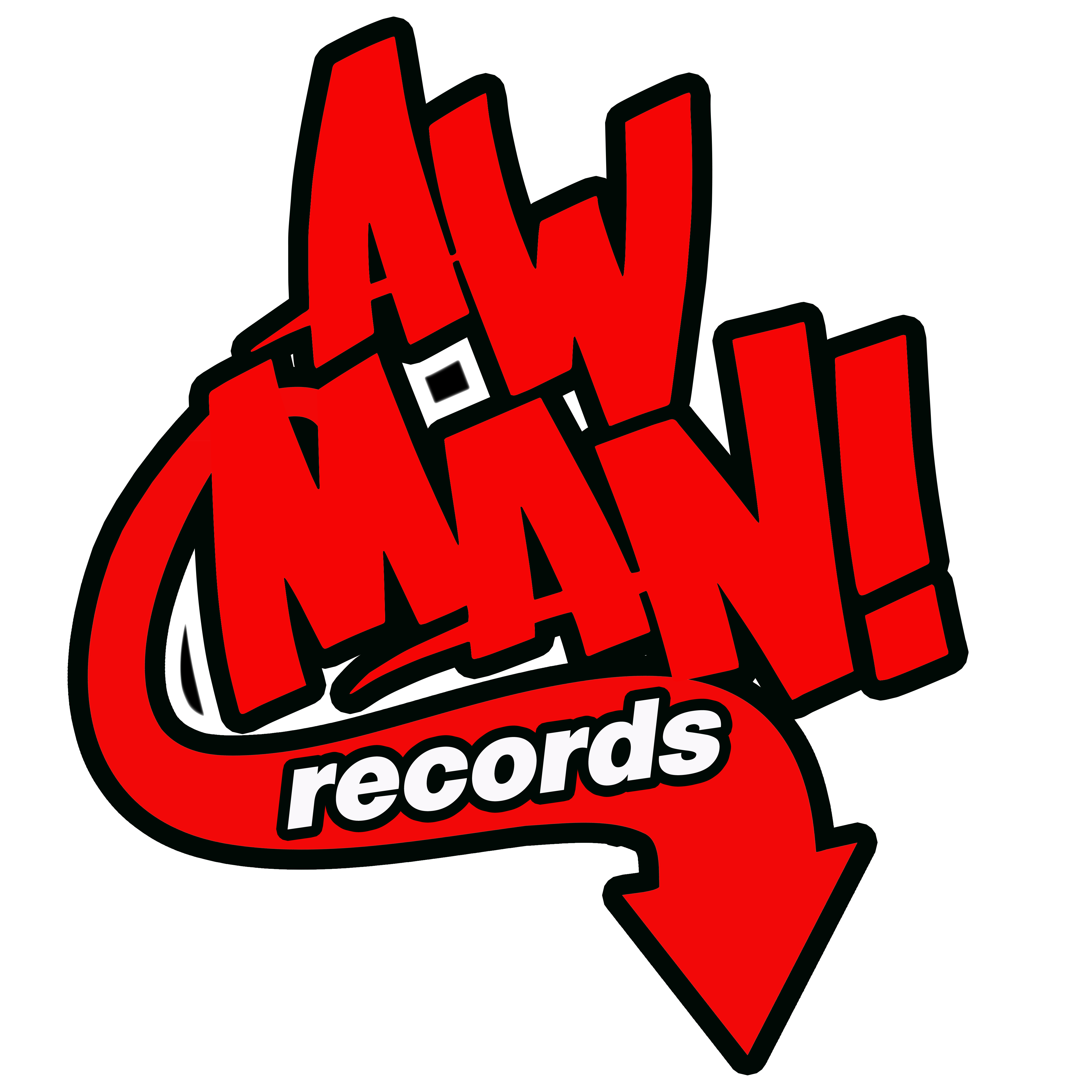 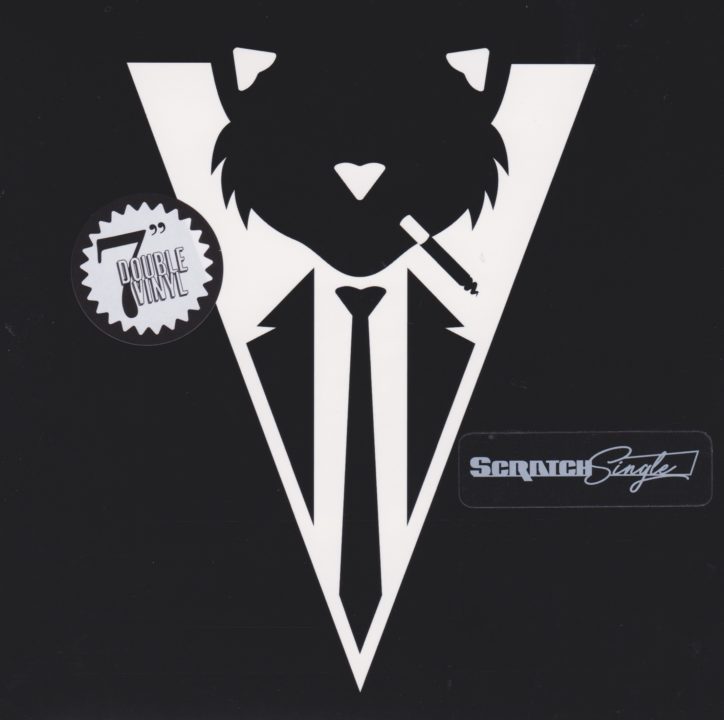 Blackcat Sylvester lets the cat out of the bag.

NASHVILLE, TN- Blackcat Sylvester’s next single and first 7” vinyl “Chatterbox” sets precedent in the world of musical turntablism. With his own invention “Synthtable” as the driving force he has created yet another out of this world ear-gasm.

Combining the styles of a traditional pop single with a scratch/ battle record BCS has created a collectible, listenable record as well as a next level dj tool. “Chatterbox” shows you how the turntable can be used as an instrument. With a collection of skipless scratch sounds and Synthtable melodies you can solo over instrumentals or create melodic compositions. “Chatterbox” is Aw Man! Records’ second release and first in a series of like records branded as “Scratch Singles”.

Set to release in April, 2020 available as double vinyl for djs and turntablists, or individually for the listener who just wants one. “That side” contains not only the hit single, but the instrumental version as well. Written at 133.334 BPM, the instrumental locks in a perfect endless looper and works seamlessly with it’s counter parts on the other side at both 33 RPM and 45 RPM speeds! The “Cat side” is where the afore mentioned collection of skipless Synthtable melodies and scratch sentences live along with plenty other sound nuggets used within the song.